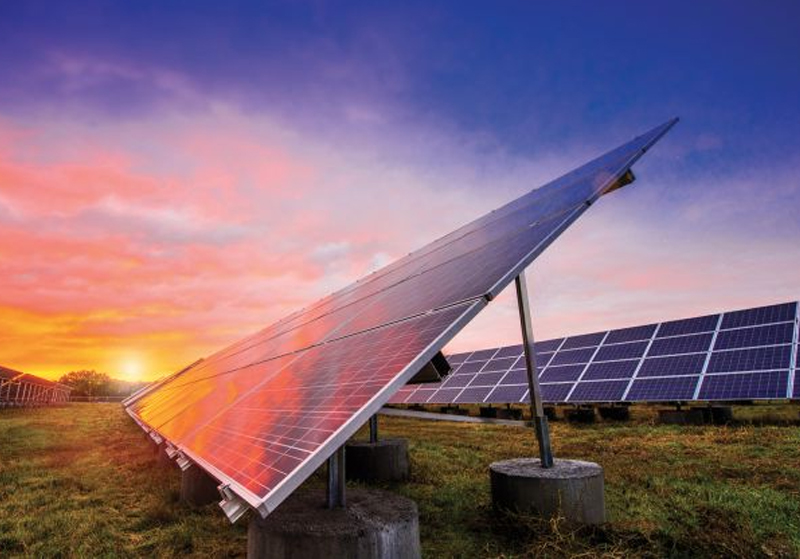 The grid connected inverter converts the DC electricity produced by the solar panels into 240V AC electricity , which can then be used by the property / household.

If a grid connect system is producing more power than is being consumed , the surplus is fed into the mains power grid to Government. Govt will adjust the same in your next electricity bill or pay for the same.

Off-Grid is a battery based Solar Power Plant , It is not connected to the electricity grid. In the day time solar will run the connected load and balance energy storage in the form of a battery bank.

An off-grid solar system must be designed appropriately so that it will generate enough power throughout the year and have enough battery capacity to meet the home’s requirements, even in the depths of winter when there is less sunlight. The high cost of batteries and inverters means off-grid systems are much more expensive than on-grid systems and so are usually only needed in more remote areas that are far from any electricity grid

This system combines two energy sources; the sun and a diesel generator , where the genset supplies excess load & recharge the battery during overcasts. The hybrid system is meant for backup power in case of a power shortage and during the peak demands 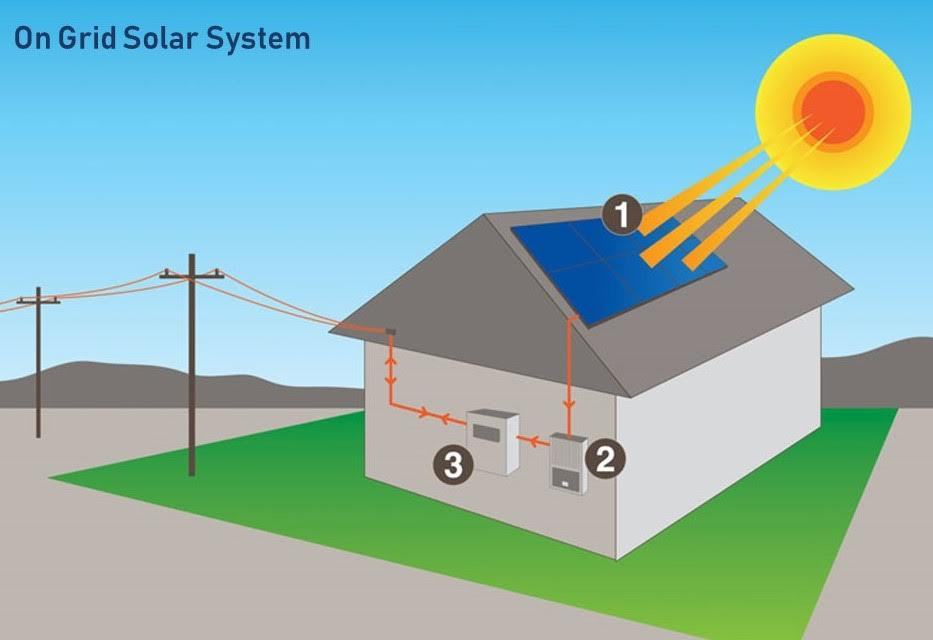 The amount of electricity a solar panel produces depends on three important factors:

Electricity produced is used to run the appliances at home & surplus energy can be sold to the electricity department.